Whether you’re a dad, a store manager, a pastor, a small group leader, or a leader of any kind, if you’re stuck right now, my guess is that you’re asking the wrong questions. 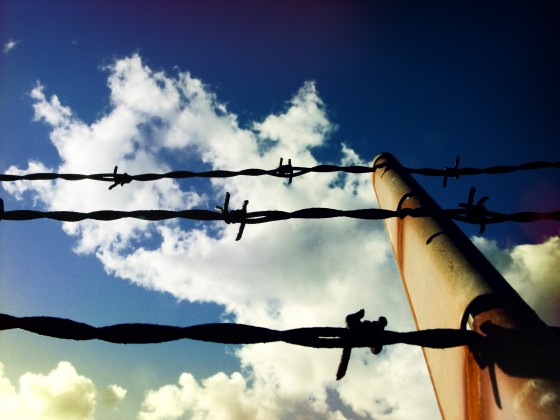 If you want to get stuck in a rut with no sight of the sun, just keep asking the same questions over and over again. If you want to move forward, start asking different questions.

Instead of “who needs to be blamed here?” ask, “What can I do about it?”

Instead of asking whether you believe God can, ask “when?”

Instead of asking who you can serve, ask, “What needs to be tweaked?”

Instead of asking what needs to be done away with, ask “What if we had no resources?”

Instead of asking what you’d do if you had no resources, ask, “Am I being faithful with the little things in front of me?” (Luke 16:10)

Instead of asking if you’re being faithful, ask, “What would happen if we compiled every resource available to pull this off?”

Instead of that, ask, “Is this important enough to put significant financial, emotional, spiritual, and physical resources into?”

If it’s not, then stop what you’re doing. You’re asking the wrong question completely. Here’s where you need to start:

“What should I spend my life doing?”

You have a tweak on a traditional question we should be chewing on?

The good news about your frustrations