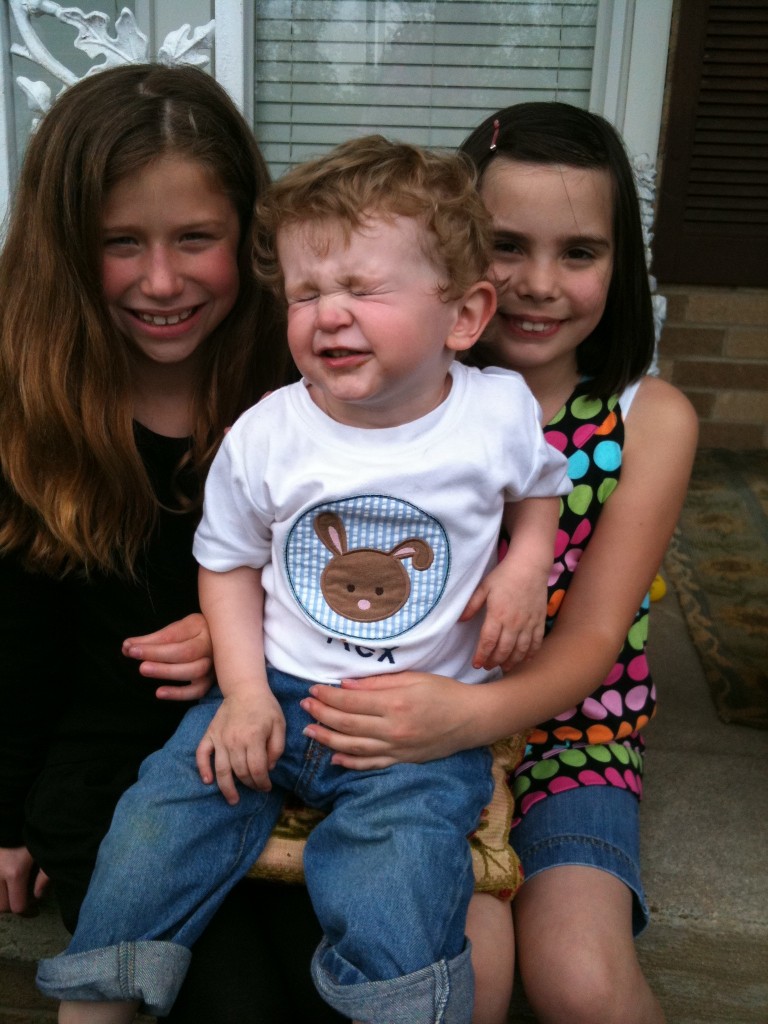 But instead of giving you the full context here, I thought I’d ask you to fill in a funny caption.  And in return, I’ll reward you.   I’m so thankful for you guys and the community we’ve built here that I’d just like to say, “Thanks.”

I’m giving away 2 copies of the uber-popular Jesus, My Father, the CIA, and me by Ian Cron!

Ian is speaking at the upcoming Story conference, and is a highly sought after communicator.

Ian’s book is a great read. It’s fun, engaging, and is a great picture of one man’s pursuit of God despite so many things stacked against him.

If you’d like to win a copy, you get 1 entry for each of the following:

1. Leave a caption. Make sure to include how many of the additional entries (below) you’ve also done.

3. Facebook this: Do. Not. Take. My. Picture! Caption contest for Ian Cron’s ‘Jesus, My Father, the CIA’ on Ben Reed’s blog today here: http://su.pr/3DbcNp  // (be sure to tag me in the post so I know to count you in the drawing)

I’ll be drawing the winner at 9 pm central time on Saturday, September 2nd.