In basketball, there’s a concept that’s vital. And it’s something that’s rarely seen by the person unless they’re watching intently. The casual basketball viewer won’t see it, because the casual viewer watches the ball. The ball is where the action happens. Scoring, passing, steals, and blocks all happen AT the ball.

But what happens away from the ball is often just as important.

It’s a concept called “moving without the ball.” It’s pretty self-explanatory, but just for the sake of clarity allow me to explain in further details.

If you don’t move without the ball

The same is true in ministry.

Moving without the ministry ball

There are times when you, in your role, have “the ball.” These are the busy seasons of ministry, when the spotlight is on. For me, this happens during small group signups and launches. It happens during our church-wide alignments. During these seasons, it’s all-hands-on-deck for our team.

But for the most part, I don’t have the ball. It’s apparent “down time.” And if I don’t move, plan, strategize, recruit, train, and mobilize, when the ball’s passed to me I’ll be caught flat-footed. I’ll be left behind. The infrastructure won’t be ready, the plan won’t be in place, and my heart won’t be in the place it needs to be.

That’s why the casual church observer thinks pastors just work one day/week. Because our “time with the ball” seems like a waste of time. All the casual church observer sees is the time when we’re in the spotlight, highlighting our ministry, getting people into serving and growing, preaching, teaching, and executing. They don’t always realize that executing at the right time in the right way is loaded with lots of “moving without the ball” times.

If I don’t work to prepare myself spiritually, either, I’ll be dead in the water. I’ve got to spend time allowing God to refresh, recharge, and equip me for the work ahead.

That’s why I read books, meet with other pastors, and go to conferences like Re:Group (which is a must-attend event, by the way. To get a behind-the-scenes look at one of the healthiest small groups ministry will help you strategize, and become better in your local context).

Strategize, shift, train, recruit, and prepare. Because the ball’s coming your way.

I attended the ReGroup conference at North Point this year. I decided to post some of the notes. To see all of them, click HERE.

There is a road map you can follow when developing your small group ministry. In this breakout, we’ll talk about the key principles that form the framework of our small group strategy. And we’ll discuss how you can contextualize them to your adult ministry, regardless of the size.

I. Some contextual thoughts for developing a small groups strategy

A. Leading a small group is to developing a groups strategy as driving a car is to building a car. A car and a groups’ strategy are both systems.

B. Every system is built of essential components.

C. The goal for today is to further your ability to develop and implement an effective groups strategy.

D. We will achieve the goal through two tactics:

II. The Five components of an effective small group strategy 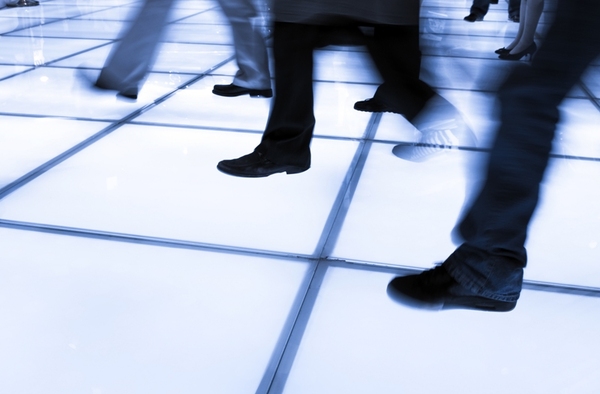 Chip and Dan Heath, in their book Switch, referred to the idea of “scripting the step” as you’re walking yourself, or anybody, through the difficult process of change.

We (at Grace Community Church) made some strategic, but very practical, changes to help people “script the step,” and more easily move towards authentic, Gospel-centered community  in small groups. I wrote about some changes we made, and they’re over on Mark Howell’s blog today.

Head on over and check it out HERE.

I recently flew Delta Airlines, and noticed a promo sign that said this: 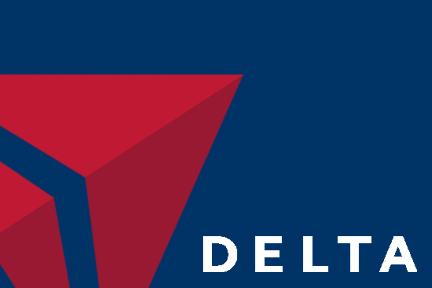 Building a Better Airline, not just a bigger one

Say what you want about Delta, but this (relatively) new initiative is a strong one. In an industry marked by frustration over lost baggage, TSA joys, and cancelled flights, Delta is trying to give the customer a better experience.  They’re trying to build a better airline.

There are two key words here in their new strategy, “Building a Better Airline, not just a bigger one” that I think church leaders could learn from.

How can churches build better, not just bigger?

Delta is looking to build their company on standards and procedures that set them apart from everyone else.  They’re changing things up and implementing new ideas that position them as the leaders in their industry because the services and conveniences they offer serve their customers more efficiently, effectively, and liberally.  Case-in-point: there’s a TV on the back of each headrest.  And they offer lots of free programming.

If you’re a part of a local church and you’re not thinking, “How can we serve our congregation and our community more efficiently, effectively, and liberally?” then you’re not asking the right questions.  You’re not wrestling through the right things.

Should churches be any different? *

We want our churches to grow numerically, right?  If not, why do we even exist?  Of what value is the Great Commission?  Why would the Bible include numbers when it referred to the early, New Testament church in the book of Acts, where God was adding thousands daily?  If numbers didn’t matter, why include them?

“Numbers” aren’t our motivating factor…but sharing the Gospel and making disciples of people (in an increasing number) is our motivation.  So numbers do matter. **

How is your local church working to offer a “better” experience for “customers”?

Do the numbers really matter?

* I understand that the strategy of some churches is to send people out, and keep the numbers on their campus lower.  This is a viable strategy…but one in which these churches still should value numbers.

** This is a Ron Edmondson-ism.

I love being a dad.

It’s not easy, by any stretch of the imagination.  But it’s good.

And one thing that we as a family love is laughing together.  And one way I personally promote that is by tickling my son.  It makes both of us laugh hysterically.

I don’t know if you’ve ever tickled a 2-year old, but it’s pretty funny.  It’s hard not to laugh along with them.

And I noticed this the other day: my son starts laughing before I even tickle him.

I just curl up my hand, like I’m going to tickle him…and just get it close to his belly, and he starts to cringe up in laughter.  And it’s not one of those courtesy chuckles.  It’s an all-body laughter.

The anticipation plays into his overall tickle experience. 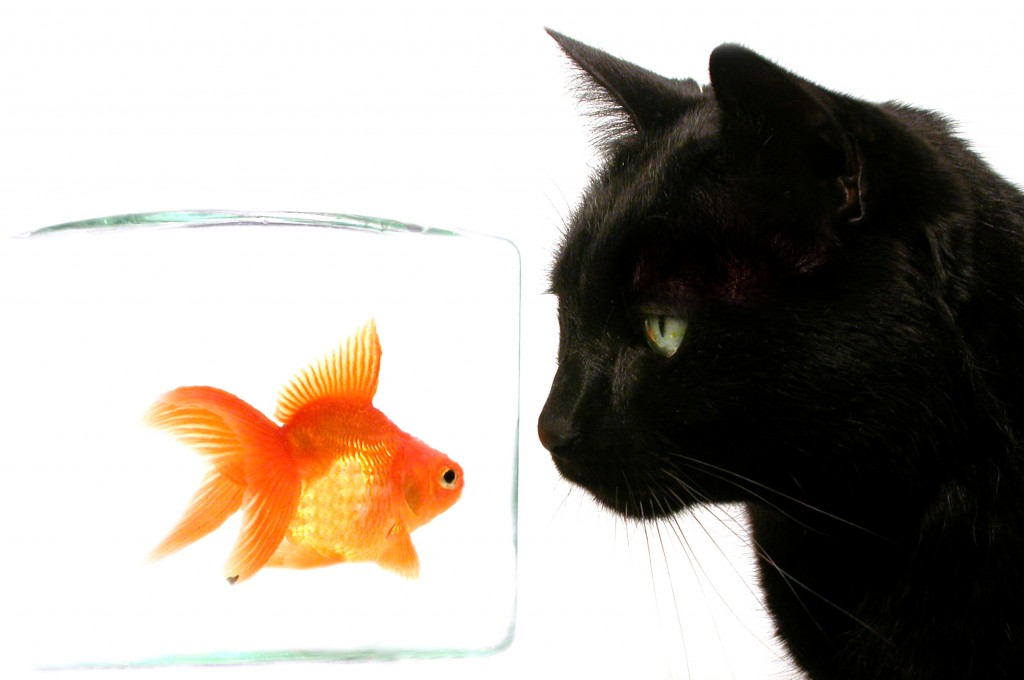 And I’m convinced that Sunday mornings are similar.

From week to week, we should be building anticipation as to what’s coming next time.  Whether that’s through

We should be thinking, “What’s encouraging our folks to come back next week?”* Is there a reason for a newcomer (who may or may not be a follower of Christ) to return?  How are you communicating to them that coming back next week is vital?  Are you following up throughout the week?

If you believe that the message you’re presenting is valuable, why would you not create tension and anticipation for what’s coming next?

If you want a second round with a visitor, you’ve got to build anticipation.

How are you building anticipation?

Should we build anticipation, or should the message simply speak for itself, standing alone?

*Before you leave theologically charged comments, let it be known…I believe that God is the one who draws and changes hearts.  He is the Motivator.  It’s his kindness that leads us to repentance.  I just don’t want anything to get in the way of that, if I can help it.

The difficult part for me about putting out a reading list is that these are books I haven’t read before.  So…don’t look at these books necessarily as the best books out there.  They may be way off base with certain things.  But I expect to be stretched.

Have you put your summer reading list together yet?