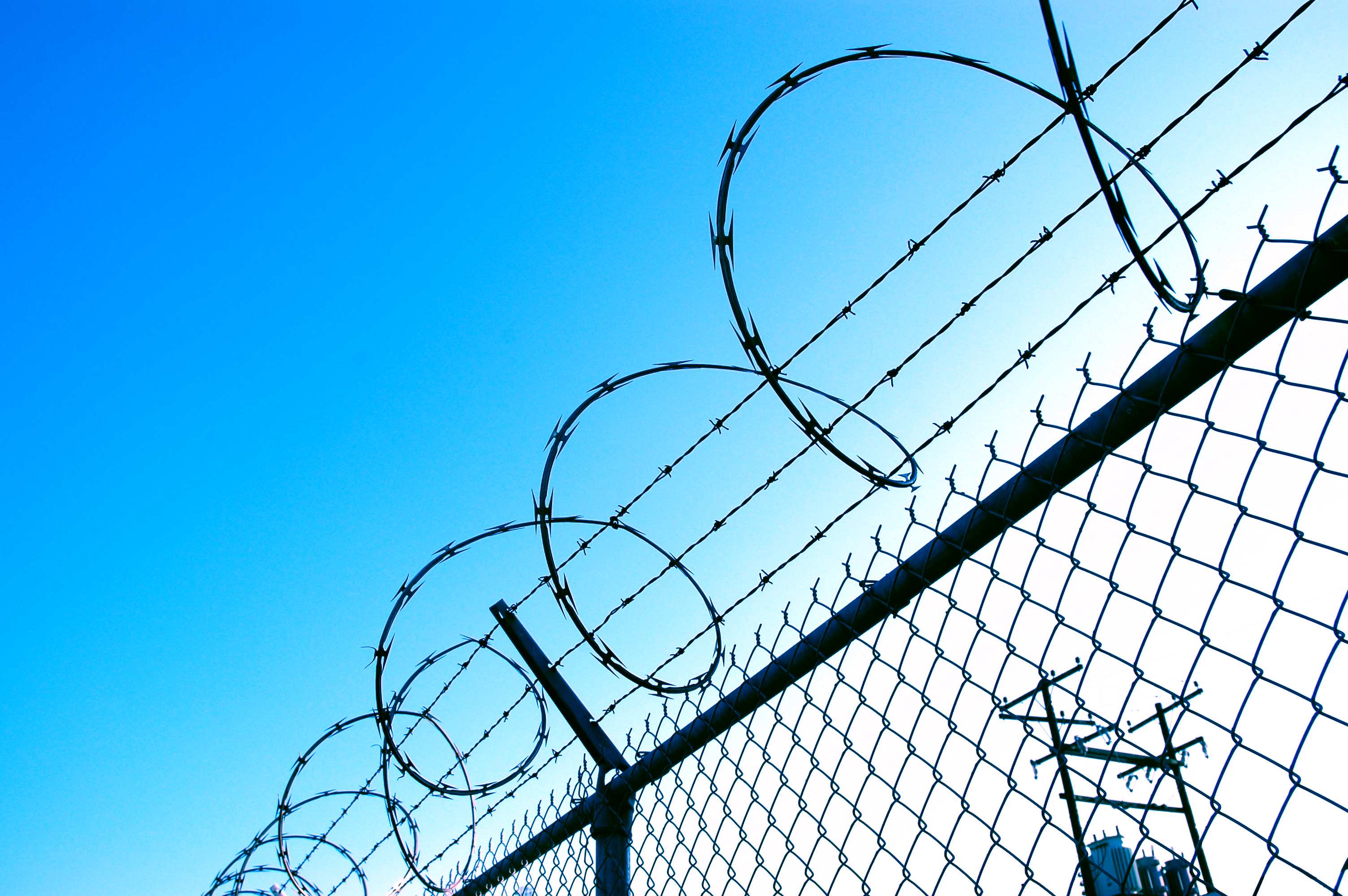 In a recent article on Gospel Today, it was reported that Rev Cedric Miller of Living World Christian Fellowship in Neptune, NJ, told all of his married staff members that they needed to cancel their Facebook accounts or resign their position.  He counsels couples, and has seen a number of them reconnect with old love interests through Facebook.  He wants to protect his congregation, which explains why he made the move to put people’s jobs on the line if they didn’t cancel their Facebook account.

Is that the right thing to do?

But I do know that limiting somebody’s freedoms is dangerous business*.  When you begin forcing people to do something that the Bible doesn’t force them to do, you’re on dangerous ground (example: “If you’re going to honor God, you have to homeschool your children).  When you begin forcing people to not do something that the Bible doesn’t say not to do, you’re on dangerous ground (example: “Watching R-rated movies is not an option for a follower of Christ.”).  Instead of banning it, I think a healthy look at marriages, and the dangers that exist in a fallen world (including those in social media), would be wiser. Otherwise, you will find yourself on a perpetual rat race, looking for that ‘thing’ that leads your congregation astray. Maybe it’s Facebook this month. Maybe it’s a movie next month.  Maybe it’s candy the next month.  (see 1 Corinthians 4:5-6)  Instead of holding the candy (or Facebook) responsible for sin, I think there’s something else at work.

Banning Facebook is like taking Tylenol every single day for a headache.  Yes, it might work…for a little while.  But at some point, you’ve got to look into why you have a headache every day.  If you take care of the why, the what will take care of itself.  Instead of banning Facebook, look at why the heart is chasing after these things, and why they’re seeking fulfillment in someone other than their spouse.  Who/what are they loving more than God?

And please don’t force everyone else to cancel theirs.

Have you ever been a part of a church that placed unBiblical standards on you?

Have you ever placed unBiblical standards on someone else?

* Though I quickly acknowledge that exercising personal discipline, even where the Bible is not explicit, can be wise.

You’ve got a smell…