The car with the different wheel 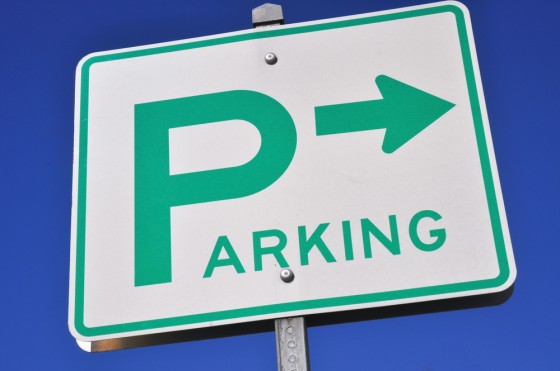 It was a balmy Saturday afternoon, bits of pavement sticking to the bottom of my flip flops as I picked up my 4 year old to carry him through the parking lot. Sweat beading across each of our foreheads instantly, he asked me to pick him up. This also gave me a better vantage point to hear what he was going to tell me amidst the throng of moving vehicles and people.

We were walking in to one of our favorite restaurants, Chuy’s, a Tex-Mex chain that’s opened up in Nashville. He always gets Mac-n-cheese, and he’d already started telling me how that’s what he wanted this time, too. It was hard for me to think about warm, gooey cheese, when that’s about what the black pavement beneath my feet felt like.

There were cars everywhere. Some with their blinkers on, waiting for a spot soon to be vacated. Some whipping through ready to leave. Others frustratedly circling the lot for a better vacancy closer to the air-conditioned indoors. I was glad I was holding Rex.

An old beater car pulled up beside us, turning left back towards the sea of parked, sun-baked cars. The paint was chipping a little. It made grinding noises when it stopped, and screeching noises when it began to turn. The cloth on the inside roof was sagging, held up by a few staples not part of the original design. Smoke billowed from the back end, blending in with the black of the pavement it was blanketing.

Rex noticed something. One of the wheels had evidently been damaged, replaced by a cheaper replacement that barely seemed to keep the axle from falling to the ground. Instead of a new polished, chrome rim with a deep black tire, it was just an old tire with a dusty, dirty rim. It served its purpose, but not well.

The one with the different wheel?”

I chuckled. I told him that something was wrong with the car. That it was kinda broken. He responded:

I reminded him, again, that this car was broken, and that we didn’t really want a car like this. We’re blessed to have a car that isn’t broken right now. But he was having none of that, as he continued to gush about the cool wheel that we needed to get.

What I saw was a broken-down car at the end of its vehicular rope, hanging on by a thread. It needed work, needed love, and more than anything else, it really just needed a junk yard.

What Rex saw was completely different. He saw something that was out of the ordinary. Something that was cool, and useful, and that we needed. He saw a car that wasn’t done, but that still had life and value.

We see an old washed up life.

God says, “Moses was 80 when he led my people out of Israel.”

We see someone so young they can’t do anything.

We see unloved and alone.

It’s time we stopped seeing the world for what it is. And started seeing it through the eyes of a God that longs to redeem.

We can start by learning from a 4 year old.

Top books for people sensing a call to ministry