Rules were made to be broken…maybe

Rules were made to be broken. Maybe.

Every culture and organization has rules. Spoken and unspoken, these rules provide safety, security, and a roadmap through which everybody walks. 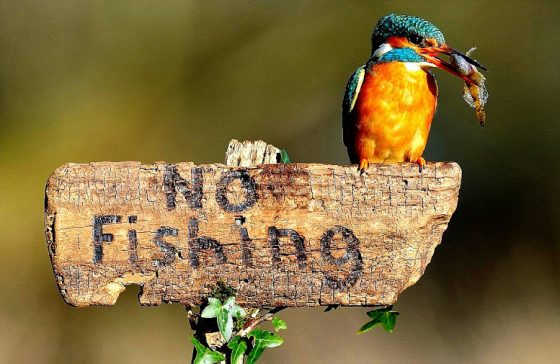 Rules aren’t evil. They’re set in place by people with the best of intentions in order to guide the culture towards the vision.

We leaders have a responsibility. Because what they do, others follow, whether positively or negatively.

Followers don’t have the same influence as leaders. Sure, they can break, or follow, the rules. And sure, there are consequences on both sides of either decision.

But it’s leaders that shape a culture’s values by the way they handle rules. [tweet that]

When I was on staff at Grace, I remember one of the “rules” was that we were supposed to follow was when we hosted our connection event. “The best time for this is during the week,” we were told. But if our aim was to connect the maximum number of people, we wanted to offer this event at the time when the maximum number of people were present: during the weekend services. So we broke the rules, hosted it immediately following a weekend service, and doubled the number of people we connected to small groups.

At Saddleback right now, we’re in a church wide small groups campaign. One “rule” we broke was offering a 2nd pickup location for curriculum on our main patio. We didn’t change just for the sake of change. We had the vision in mind: to offer a high level of customer service to people who were starting new small groups.

Leaders shape the rules, while others follow. Which is a great responsibility.

Sometimes the rules need to be changed.

They need to be broken, or bent, or completely rewritten. Maybe they’ve stopped serving their intended purpose. Maybe they’re hindering growth. Maybe it’s time for your culture to move past them. Leaders recognize this, and find a way to mobilize others to shape the rule.

Sometimes the rules need to be enforced.

They need to be returned to their original aim. Rules can at times be broken for the wrong reasons, and leaders recognize when this has caused a cultural shift. Leading the way by following the rules can often take as much (or even more) courage as breaking them. And it’s often much less sexy.

But how do you know whether to follow, or break, the rules?

Wisdom understands and sees the vision, and heads towards it despite all costs. Break the rules, keep the rules, but at all costs, let wisdom drive you head first towards the vision. [tweet that]

The beginning of wisdom is this: Get wisdom, and whatever you get, get insight. Prize her highly, and she will exalt you; she will honor you if you embrace her. She will place on your head a graceful garland; she will bestow on you a beautiful crown. – Proverbs 4:7-9

Is there a rule you need to break today?

Stereotyping For the Loss