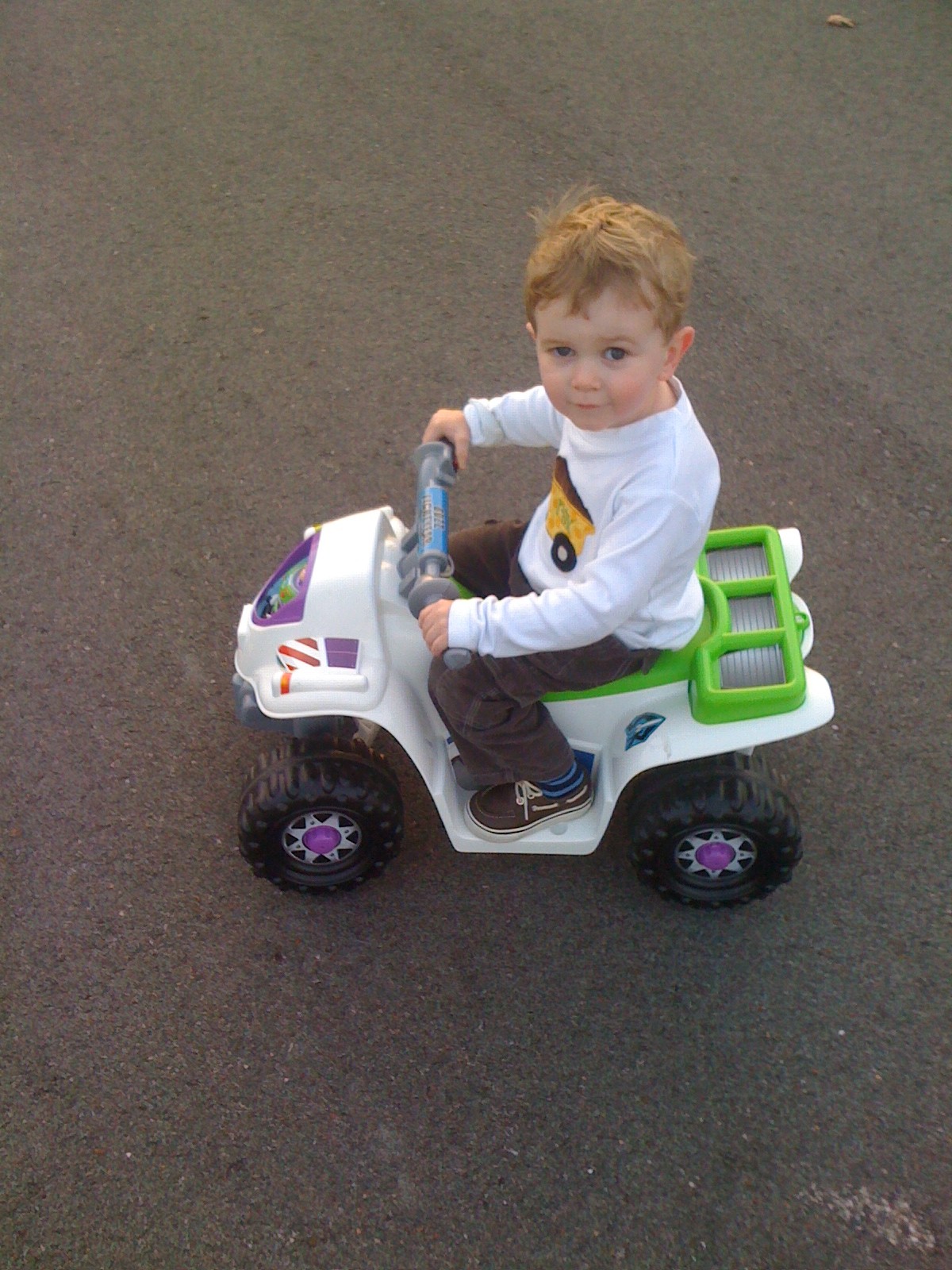 Pee Pee and steps of faith 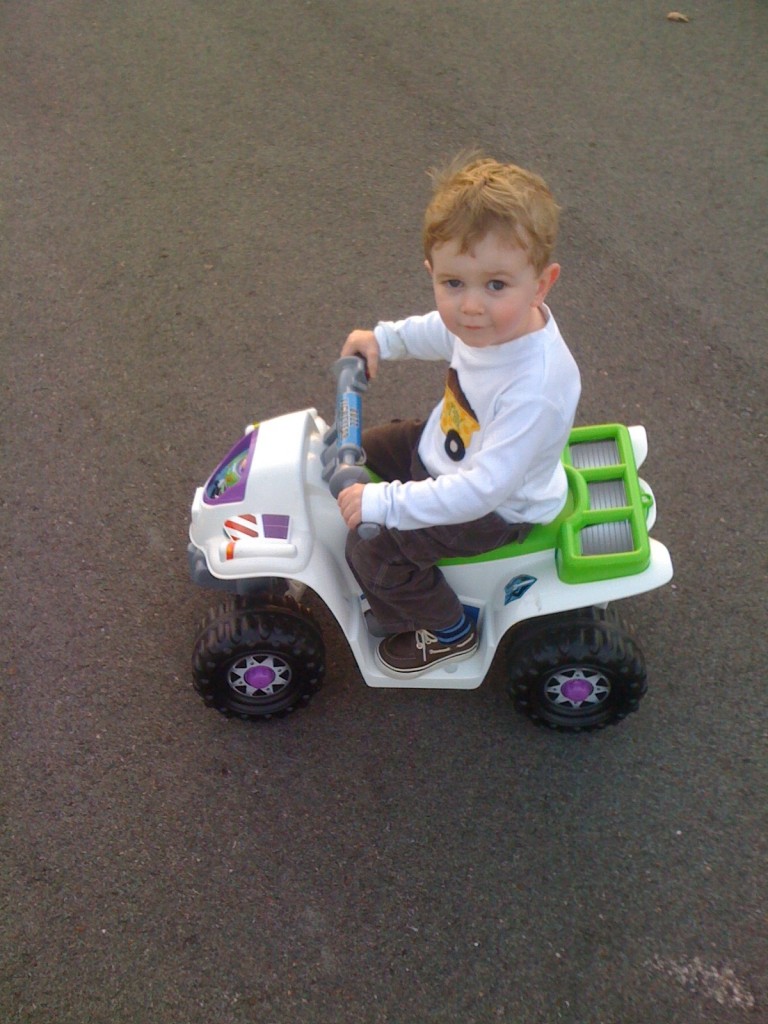 On Sunday, my son ran up and down the halls of our church building (a high school, in fact) yelling, “Pee pee!!  Pee pee!!”

Obviously, we’re in the middle (well, that’s probably a stretch.  We’re probably closer to the beginning of this stage) of potty training.

I could’ve gotten frustrated.  Embarrassed.  Angry.  Or indifferent.  But I was none of that.

Because it’s funny!  My 2 year old son is telling the whole world that he just peed in the toilet, not his pants.

Was it embarrassing?  Yep.

Was it frustrating, especially because he also peed in his diaper?  Yep.

But in that moment, I chose not to focus on the growth that still needed to happen.  I chose to celebrate with my son.

And we’d do well to remind ourselves that our Father rejoices over even a small step of faith.  Good fathers don’t punish their children when they pee in their diaper, even though they’re learning not to.  I don’t scold my son, even though I’ve told him countless times that he’s supposed to pee in the toilet.

Because I have the future in mind. I know that, at some point, the battle with this will be over.  We’ll work through this.  This is just a step in his journey towards maturity.  He’ll mature out of this, and in the meantime, I’m going to celebrate small steps in the right direction.

And I can’t help but think that God has the future in mind with us, too.  He has the bigger picture of our growth and maturity in mind at all times.  And yes, at times, we need discipline.  But He celebrates small steps in the right direction because He can see what we cannot.  And while we’re sitting in our own guilt and shame, God’s seeing the future, and is ready to offer us grace if we’ll just step towards Him.

But we had to celebrate and be glad, because this brother of yours was dead and is alive again; he was lost and is found. (Luke 15:32)

Do you need to remind yourself that a step in the right direction is worth celebrating?

Do you need to remind someone else of that?

What do pastors have to have?