7 reasons why nobody really likes cats

Kittens are cute and cuddly and fluffy, aren’t they? They look innocent playing with a ball of yarn, or when they curl up next to you and purr.

You know the only problems with kittens, though? They become cats. If there was a way to keep kittens in the “kitten” stage, every house would be full of them.

The “cat” stage of being a cat dominates a cat’s life, which is why you’ll never find one in my house.

I had a cat growing up. His name was “Punchy.” Don’t ask me why. It was probably because he tried to punch my little brother. We ended up giving him away to my uncle, who lived on a farm. Punchy hunted mice and rodents to his heart’s content…which is the life cat’s should lead. 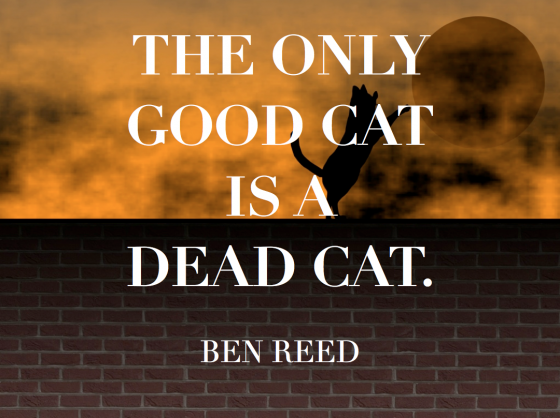 The only good cat is a dead cat.*

I’m convinced that nobody really likes cats. Some people claim that they like cats, but the reality is that they only like their cat. And even that’s a stretch.

I think I’ve figured out why nobody really likes them.

Not that I need a creature to be at my beckon call, but seriously, if I communicate with something, and it doesn’t respond, I call that thing inanimate.

You’ve got an animal that you trained to go to the bathroom in your house, not outside? In some strange-smelling rocks that you keep in a plastic box? And you don’t find this odd?

If people truly liked cats, they’d not name the worst variation of naps after cats. Ever take a “cat nap”? A “cat nap” is what happens when you really wanted a “dog nap.” Nobody really sets out to take a cat nap. When you wake up from one, you’re just mad that one of the following happened:

4. They’ll purr one second and bite you the next.

You never can tell where you really stand with a cat. Are we best friends? Or worst enemies? I’m not convinced that a cat ever really likes a person. They could take you or leave you. So why do you like them?

I know, that one’s a bit personal and may not apply to you. But it’s a big deal to me. If there’s something that causes me to sneeze, cough and itch, you can guarantee I’m not going to have that thing in my house.

Ever been scratched by a cat? Trust me…you’ll want to scratch that cat right back.

7. They’re never mentioned in the Bible.

Which means I can assume they’re a post-Fall product of this fallen world. There you go…I just dropped the God card on you. Come back from that!

What do you think? Are you a “cat” person?

*this is a joke post. I honestly don’t love cats, but I don’t actually want them all dead. If you’re a cat lover, I don’t think less of you. WE won’t be friends, though. 🙂 (kidding!)

Creature of the Word…a giveaway

A plea to pastors: be real