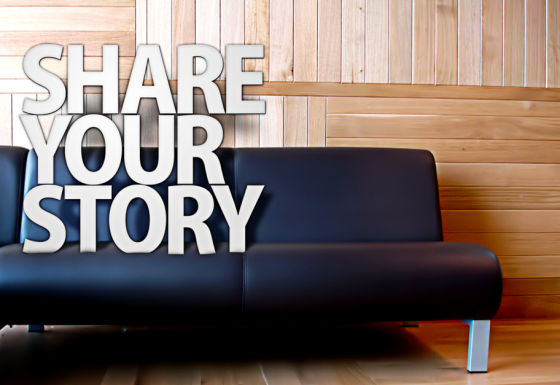 Growing up, my local church would bring in a missionary couple once/quarter on a Sunday evening to present to our congregation about the work that they’re doing. Some were working overseas, others domestically. Either way, though, the format was the same.

My pastor would come on stage with his tie a little looser, and I could just sense it was coming. Nap time.

He’d give a brief intro, then have the congregation welcome the missionary couple to stage. They’d give a few words in another language, thank us for having them, hit the lights and queue the slide show. For the next 45 minutes, they’d scroll through slide after slide of pictures of huts, out-of-focus large-group pictures, and lots of “um…what is that, honey? Did you take that picture?”

And then I’m sure they said something after that, but I never caught it. I was enjoying my nap. 🙂

Part of me felt guilty, though. The most boring services of the year were the ones where someone who had given their life to serve others, and taken the Gospel to the most difficult areas of the world, were presenting.

But it wasn’t my fault. I had no reason to feel guilty.

It was the missionaries’ faults for being dull.

Dark rooms and pictures of people nobody know rarely inspire a room. Especially when you’ve got a 7 year old in the room.

If you’ve got a story to tell (and, presuming that you’re reading this, you’re alive, which means you do), tell it with gusto. Tell it like your life depends on it.

More accurately, tell it like someone else’s life depends on it. Because it does.

God uses other people to call us out of our normal existence and sweep us into the fuller picture of who He’s calling us to be and what He’s calling us to do. Rarely do moral platitudes do it. Ever more rarely do condemning opinions and judgments. Stories change the world. Stories shape ministries.

It was a story that helped shape my ministry. Over the course of 2 years, I listened to the story of a guy a few years older than me share his story of being called to ministry. I was 15, and it was his story that shaped the community I was a part of. Out of that community, 4 men are serving in full-time vocational ministry.

You’ve got a story to tell, so tell it. Share your pain, your frustrations, your disappointments, and your victories with those whom God’s given you the gift of building a relationship. Share it often and share it well.

The good news about your frustrations

Heroes are born on the battlefields of life.

The best stories always involve pain, and conflict, and heartache, and failures, and then victories.

Without the sting of failure, you can’t understand the sweetness of victory.

Without the gut-wrench of pain, you can’t understand the beauty of love.

Without stumbling flat on your face, you can’t understand grace.

God’s willing to breathe hope and life and beauty into your frustrating story if you’ll ask.

our light and momentary troubles are achieving for us an eternal glory that far outweighs them all. – 1 Corinthians 4:17

My son is piecing lots of words and thoughts and phrases together.  It’s quite hilarious, actually.  Here are a few he’s said recently.

Translation: “I ate dinner there with Poppy one night, and his plate was so hot it burned me.”

Translation: “We just drove by the road that we turn down to go to church…turn around!”

Translation: “Daddy and I played on the playground at that school and it was fun!”

Translation: ‘I helped Daddy work outside.’ (see picture below for when he said that)

Translation: “Daddy, would you turn your hat around backwards?”

But this is the one that takes the cake:

Out of context, this statement from my son seems oddly dark and twisted.  In context it makes perfect sense.  I promise you my son is not a weirdo.

See, if you’d been there in the moment, you wouldn’t have thought anything was out of place.  He was riding his four-wheeler, and right in the middle of the yard, the battery died.  All he was doing was letting me know that, so that I’d go plug it back in and charge it up.  Not weird at all.

And that’s what building a relationship does.  It helps put things into context.  It helps make sense of a person.  Learning their story, understanding their struggles, their heartaches, their missed opportunities, their hopes and dreams takes them from being an “outsider” to being someone you relate with and that you can serve with.  All of a sudden, they’re not so un-relatable…you begin to see how your stories at some level mesh, and how you can speak truth into that person’s life.

Relationships are difficult, no doubt.  And they’re messy and frustrating and will test your patience and your life’s calling.  But taking the time to hear someone’s story, helping them pull out the bright spots, shining light in the dark places, will make you a better leader.  Because through truly getting to know people, not just brushing them off and casting them to the side, you’ll grow to love them more.

People aren’t a means to an end.  They’re your calling.  It doesn’t matter what “business” you’re in.

It happened one Thursday night

This is a series of posts where small group experts share how group life has impacted them personally.  The entire series can be found HERE.

Ever read the Gospels and find yourself thinking, “Would have loved to be a fly on that wall!  What an amazing conversation! Wish I could’ve been there!”

One of those stories actually came to life for me not long ago.  We were studying the 10 commandments using The Ten by Liquid.  We were working our way through the session on “You shall not murder (Exodus 20:13).”  The way the study works is that it doesn’t stop with a look at the commandment itself.  It flows right into what Jesus had to say about the commandment in Matthew 5:21-22 and then what John had to say in 1 John 3:11-24.

In order to fully get the scene, you need to know a couple things about my group.

Two things have been going on since we started in October.

Now back to the night we were talking about “you shall not murder.”  We were  wrestling with phrases like “anyone who is angry with a brother or sister will be subject to judgment (Matthew 5:22)” and “anyone who hates a brother or sister is a murderer, and you know that no murderer has eternal life residing in him (1 John 3:15).

It was already quite a discussion.  And then…without warning three different group members blurted out the equivalent of “if that’s really the way it is then am I going to hell?”

It was seriously amazing.  I said, “That is a great question, you guys!  Let’s take a minute to clear up something right now.  If you have your Bible, turn over to 1 John 1:9 and let’s get something in concrete right now.”  And we spent the next few minutes making sure my new friends got the idea that we’re all human, that all of us have fallen short, and that God’s forgiveness is always only a moment away.  And not only that, but that our relationship with God is always secure.

What a night!  Easily one of the top 10 spiritual experiences of my life.  My friends left the group that night knowing a very big thing.  Their faith was strengthened.  And you know what?  So was mine!  I’ll never look at that commandment the same way again.  And neither will my friends.

Have you ever had a small group discussion that really clarified some part of the Christian life for you?

Have you ever had a “spiritual experience” in a small group?

The beauty of your story isn’t that it’s

The beauty of your story is that it’s

The beauty of your story may be that it’s

The beauty of your story is that God

The beauty of your story is that

It’s time to tell it. 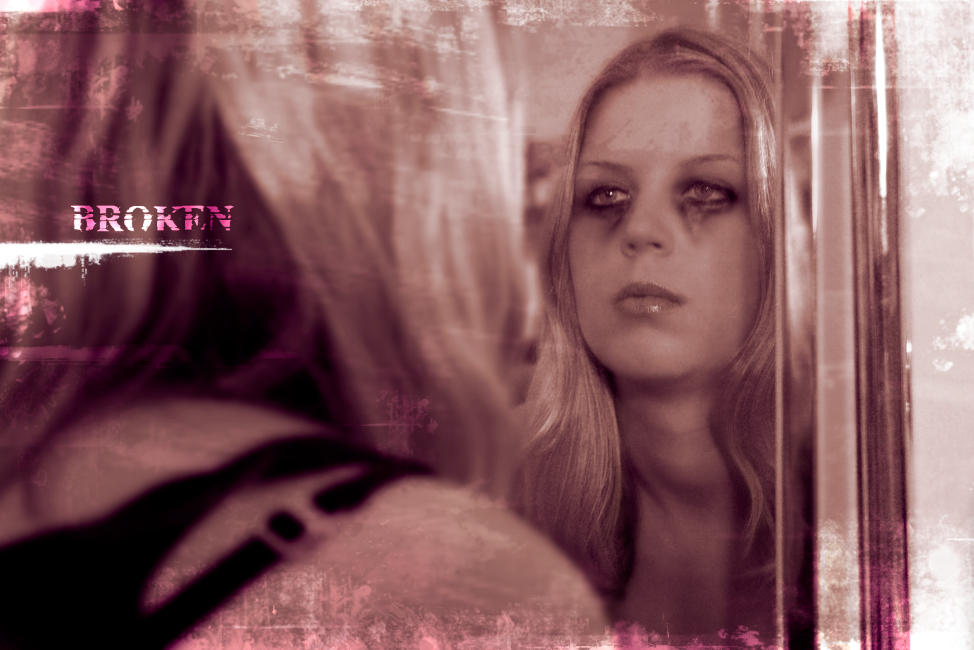 In a concerted effort to use fewer words and drive home a more powerful point, I’m writing 11-word posts.  You can see other posts in this series HERE.

They don’t attempt to answer every question you may have.  They aren’t going to change your life.  But, hopefully they’ll make you think.  And since they’re so short, you don’t have an excuse not to read them.

The Old is Gone

God’s love is much bigger than your past failures. Believe it.

The power of your story

You have a story.

It may be ugly and offensive.

It may be neat and pretty.

It may be rough and unfinished.

And you’re probably scared to share it, because of what people will think when they hear it.

But sharing your story within community is one of the most powerful things you can do to build community.

I recently shared my story with my small group.

To have people intently listening to my life story, nod their head in understanding, ask probing questions, and affirm God’s work in my life felt so freeing.

And confirmed to me the value of my story.

You have a story.

And the beautiful part is that God’s still working on you.

Will you consider building community around sharing your story and listening to others’ stories?