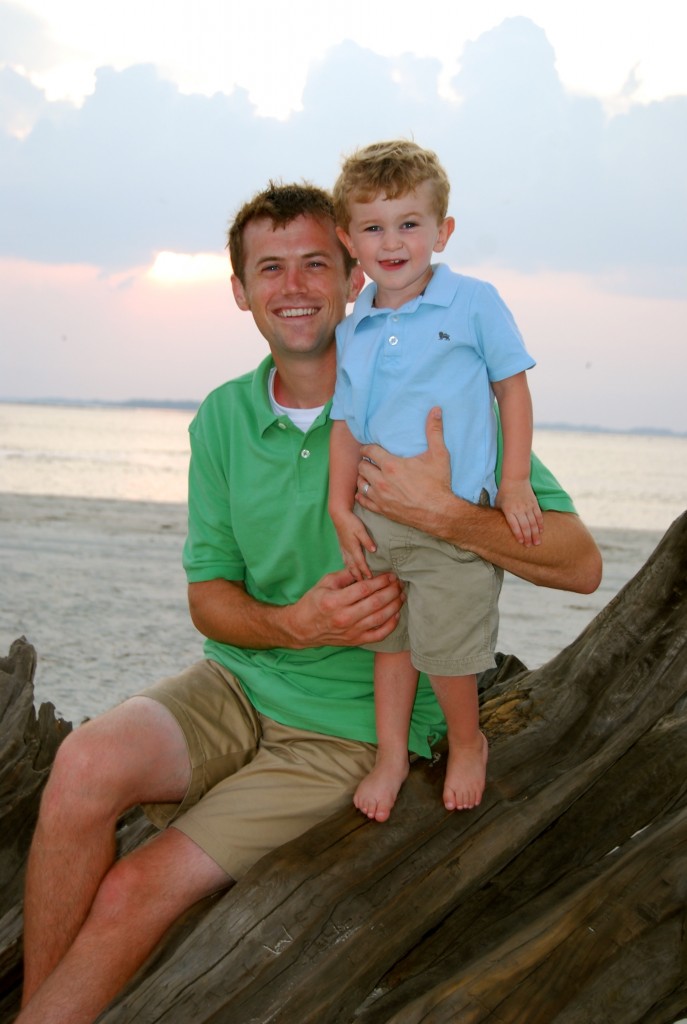 I love being a dad. Especially a dad to a boy.

I don’t necessarily know what I’m doing…I’m learning every day, and I’m loving the journey.

At the mall just the other day, I heard a dad telling his son,

And it rubbed me the wrong way.

A parent’s natural instinct is to protect their child. Which, no doubt, has prevented countless tears in my house alone. Parents want to protect them from

But if you’re going to raise a boy to grow into a man, you’ve got to fight against your natural instincts at times. Here’s a principal I’ve learned in the 3 years I’ve raised my son:

If you say ‘No’ or ‘Be careful’ more than you encourage your son to take a risk, you’re limiting your son’s potential.

Boys long to be dangerous. They want to take risks and be adventurous. They have a God-given desire to do things that could very well cause them bodily harm.

And in a flash, your God-given reaction to protect meets his God-given desire to risk.

We want our children to feel the freedom to innovate, try new things, and take risks when they get older, right? To not be held in bondage by social norms and cultural expectations. We want them to be willing to take bold and courageous steps of faith. No?

I understand that those risks need to be shepherded, but they need not be stifled. ‘Be careful’ shouldn’t be the two words that come out of your mouth more than any other. Next time you’re getting ready to say, ‘Be careful,’ try inserting the words, ‘Let’s do this!’

Instead of forbidding them from taking risks, be with them and encourage them while they take the risk. Show them that it’s okay to be dangerous sometimes. To go on an adventure. To do something that momma may not approve of. To try something they’ve never seen anyone else try. To attempt something that may not pan out.

So they never try.

Boys aren’t meant to just be caged up. Boys are testing out the ropes of manhood. Don’t cut those strings.

What keeps you up at night…

…reveals what’s important to your heart.

Here are things I’m wrestling through:

These are the things keeping me up at night.

If you’re leading an organization…what is it that is causing you to sweat, go to work early, pray more, fast more, sleep less, and work harder?

If you don’t know what that is, maybe you should stay up at night and figure it out…

One day soon afterward Jesus went up on a mountain to pray, and he prayed to God all night. At daybreak he called together all of his disciples and chose twelve of them to be apostles… – Luke 6:12-13