A change for the Reed family

When God calls, you’ve got to go.

Well, I guess you don’t have to go. But to not go would be disobedience, and that’s not a choice I’m ready to commit to. So my family and I…we are going. With buckets full of bittersweet joy.

At the end of the month, I will be joining the Saddleback Community Church staff on the groups team!

But to be joining Saddleback, and the work God’s already doing through them in both Southern California and around the world, is for us a step towards something that we feel like God’s been preparing us for for a long time.

But at the end of the day, aren’t all experiences training grounds for what’s next? Doesn’t God always use people and places, whether good or bad, to shape our hearts for the next step? Don’t all things work to make us more like Jesus? (Romans 8:28-29)

With boldness we are taking a courageous step of faith. 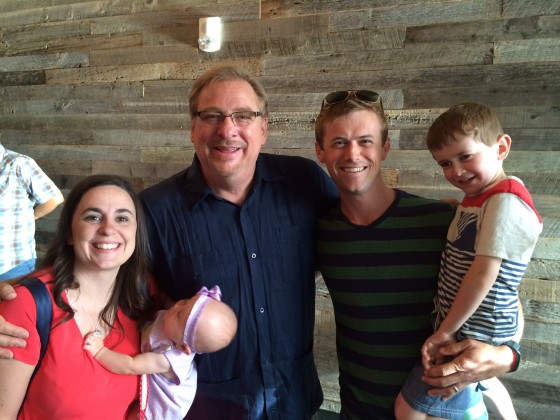 15 Christmas Ideas for your Small Group 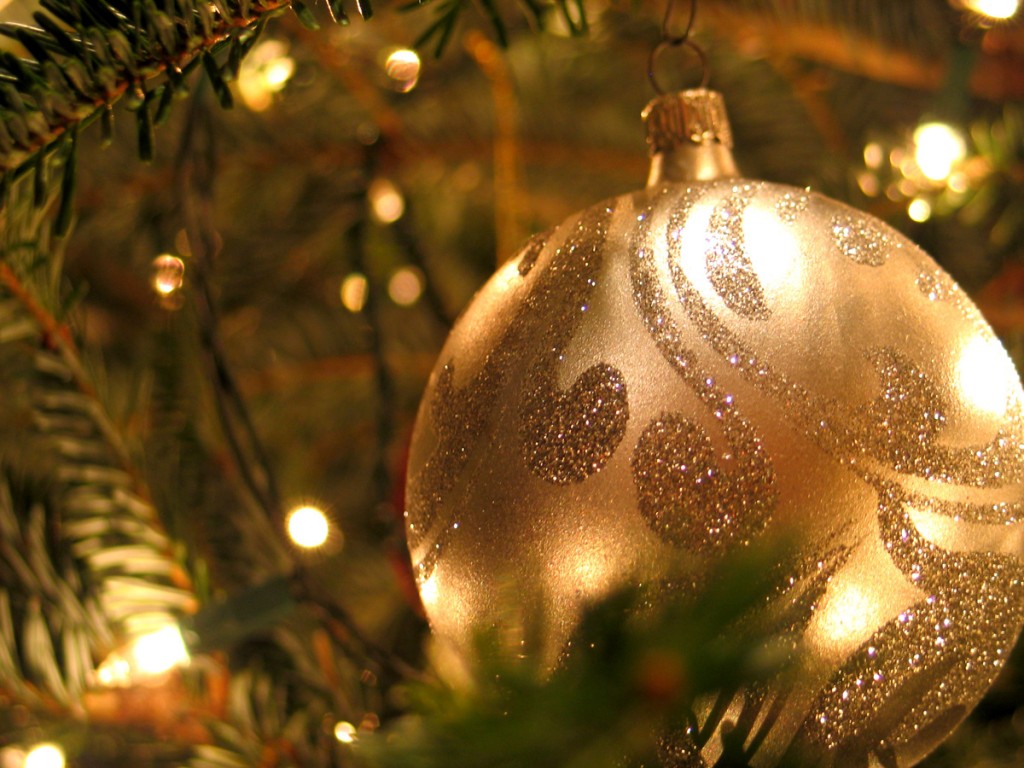 Lots of small groups take the Christmas season off. And that’s fine.

But if you’re one of the groups that really loves Jesus, you’re not taking the season off. You’re soldiering through like the little drummer boy who could. Massive traveling, family celebrating, and time off of work won’t slow you and your group down!

If you’re one of the groups that’s meeting throughout the month of December, you may be wondering what you can do that’s a little outside of the norm. I’ve got some suggestions.

15 Christmas Ideas for your Small Group

Don’t feel bad about wanting to have fun together as a group this Christmas season. Having fun together is very biblical.

Is your small group meeting for the Christmas season?

Join me and talk small groups

I enjoy conferences. I think that they help leaders tremendously. I’ve written before about why I go and what I take.

Conferences get you out of your normal environment. They introduce you to new ideas from thought leaders that are in related, but not identical fields, and they give you a chance to dream. But you know what the biggest problem with conferences is?

I’m excited to tell you about an opportunity to attend a conference on the cheap.

If you’re attending, let me know…because I’ll be there, too. I’m leading a handful of sessions.

But even if I weren’t, this is a conference I’d be a part of.

I love this line that’s a part of the promo for the conference: 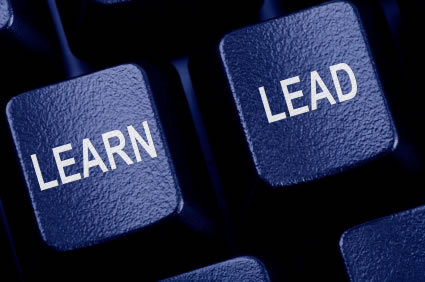 I’m convinced that Twitter and social networking are operating on the cutting edge of society.  Not necessarily the platform itself, but the opportunities it opens up for the spread of ideas.  What used to take hours to reach the print is now being spun out in real time.  What you used to have to wait for the evening news to see, you can now see instantly wherever you are.  What used to take months to get to to the print press as a book is now updated daily.

But social media is so large, now, that it can be tough to find those people that you’d like to follow.

For a while now, Twitter users have been promoting their friends using the hashtag #FF (which stands for Follow Friday).  Basically, on Friday, you mention a few people that you enjoy following on Twitter, and encourage others to follow them, too.  (by the way, if you need a crash course on the language of Twitter, read mine HERE)  Here’s an example:

I’m taking this concept one step further.  I’ve been on Twitter now for about 2.5 years, and have stumbled upon some great leaders.  To save you the time of reading their updates and visiting their blogs to see if they’re worth following, I’m handpicking the best of the best.

Each week, I’ll present a different crop of Twitterers that you need to be following.  This week, I give you 5 people who are influencing me right now.  You should follow them…immediately.

Seth Godin – Seth Godin is a entrepreneur, author, and speaker.  And he’s a marketing genius.  His books are helping shape the way I think about leadership and influence. Follow him on Twitter, @ThisIsSethsBlog and find him on his website HERE.

Matt Chandler – Pastor at The Village Church in Dallas, TX.  I often listen to Matt’s sermons when I run…which means I laugh, I’m convicted, and when I’m done running, I have pages worth of notes in my head.  My small group is also going through his Philippians study.  Follow him on Twitter, @mattchandler74

Michael Hyatt – Chairman and CEO of Thomas Nelson Publishers, Michael is a prolific blogger (blog HERE) and Twitterer.  His content is consistently helpful and insightful for me in my area of leadership.  With my love of leading and writing, I don’t miss one of his posts.  Follow him on Twitter, @michaelhyatt

John Burke – Pastor of Gateway Church in Austin, Texas. His book No Perfect People Allowed will mess you up. Follow him on Twitter, @johnburke_, though he’s not a prolific Twitterer.

Rick Warren – To be honest, when the Purpose Driven Life craze was in full swing, I was not on that bandwagon.  Not because I had anything against it…I just hadn’t bought in yet.  Or read it.  Which explains why I hadn’t bought in.  On top of that, early in my ministry career, Rick Warren was lumped into a category of pastors who were seeker-friendly at the expense of the Gospel.  I’ve learned that that category is far from fair with Rick.  His short Twitter updates strike to the heart. Follow him on Twitter, @rickwarren