In golf, there’s a shot called the Mulligan. It happens when you hit a terrible shot, and want a do-over. It’s a free re-tee. A concession from the rest of the people playing with you that that shot didn’t happen. 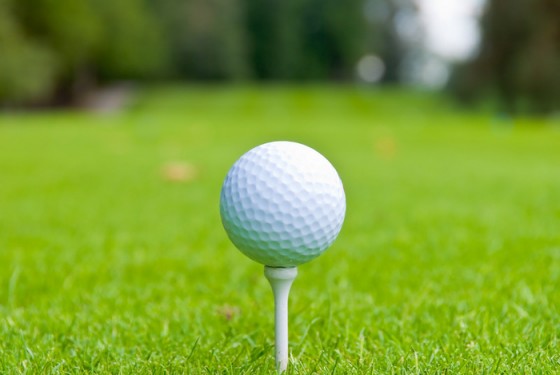 And they’re glorious. Before the last shot, you were embarrassed. Frustrated. Angry. Confused. Lost in the woods. Ready to quit.

Now? There’s great potential. You have the whole fairway in front of you. The green is wide open. You’re still on your first shot. Still on the tee box, at least as far as the group, and more importantly, your scorecard, is concerned.

Mulligans put you back at *zero.* They erase the mistake.

Don’t you wish you could take a mulligan in life?

You dropped your savings on something. You were hurt by someone.

Maybe your mistakes were made public, your life on display as a spectacle for others. Maybe someone else’s stupid decisions affected you. And you’d like your mulligan to cancel out her choices, too.

And you want a mulligan. You’d like to wipe the slate clean.

That’s exactly the kind of shot that God gives us. Check this out:

Do you know how far the east is from the west? Infinite. Because the east and the west never touch. Ever. East is never west, and west is never east. “As far as the east is from the west” means that God has completely removed your sin from you. It can’t be further from you. It’s even better than a mulligan, because it’s like God says, “Go ahead. Take a free shot. But…oh wait, I’ll tee it up for you. And I’ll hit it for you. And I’ll forget you ever even had a bad shot.”

David goes on to say of God:

‘The Lord is like a father to his children, tender and compassionate to those who fear him.’ – Psalm 103:13

A father doesn’t hate his child that needs a re-do. He has compassion for them. “He will not always chide, nor will he keep his anger forever.” (Psalm 103:9) We may hold on to our hurt, our despair, and our frustrations. We may cling to our past failures. But God offers “steadfast love” to us. He redeems us from the pit.” (Psalm 103:4) In fact, the moment we turn to God we find Him running to us! (Luke 15:20) He’s not standing ready to condemn us all over again. He’s removed our sins from us.

You need a re-do today. A God-sized mulligan. Go ahead. Re-tee that ball.

We serve a God of second chances.