But that beautiful mask you’ve constructed is still a mask, hiding who you really are.

Quit hiding. It’s not doing you any good.

Your messy story paints a beautiful picture of grace, mercy, hope, and love.  No need to hide.

Find refuge in Gospel community, not in the secrecy of your beautiful mask. 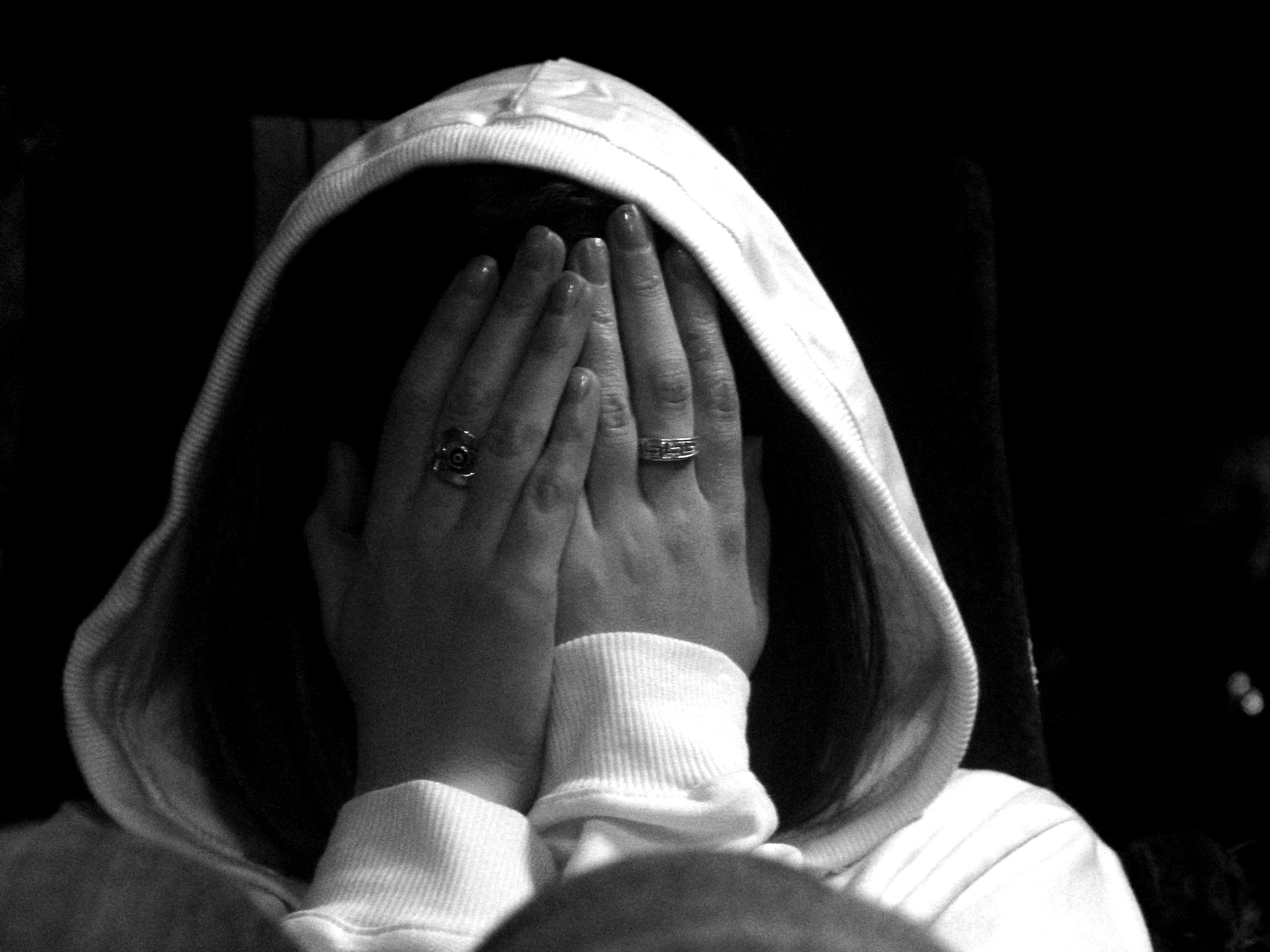 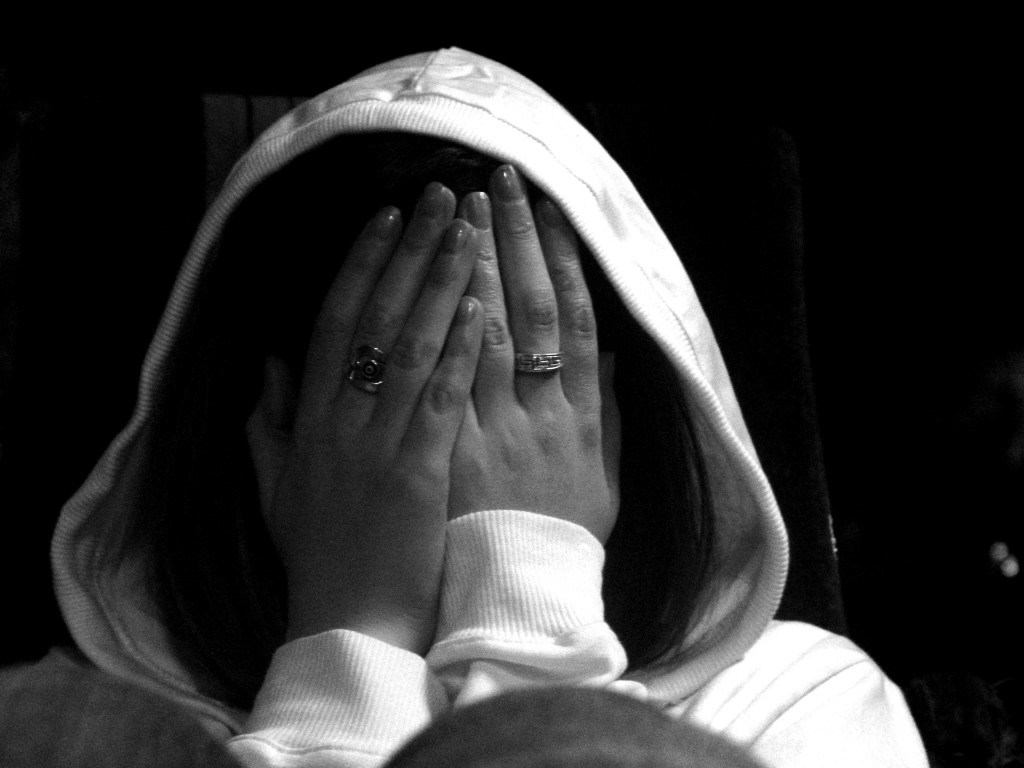 My son has figured out how to manipulate.  Funny…I don’t remember teaching him that.

And funny how that sticks, and so many other things that I teach him don’t stick.

His recent move is learning how to hide.  He’ll get something that he knows he’s not supposed to have (for instance, his pacifier, which is only a nap-time thing).  Just the other day, he was sneaking through the kitchen, slowly and quietly behind the big chair in our living room.  I could see his feet.  And his head as he was “sneaking” just a little too far.  I said, “Rex?  What are you doing?”  …No response…  “Rex, do you have your pacifier?”  Still no response.  He froze.

He walked around the corner of the kitchen towards his room, and stopped.  I suppose he didn’t realize that I can hear his feet when he walks on the floor.  And I knew that he had stopped well short of his room.  Turns out I had to walk him by the hand into his room to be certain that he did what I asked him to do.

But it’s not just my son that’s good at hiding.  Even we, adults, are good at it, aren’t we?  In fact, our forefather, Adam, invented the game.  After he and Eve had eaten the fruit that God had told them not to eat, they hid.  First with leaves (Genesis 3:7).  Then among the trees.

But the Lord God called to the man and said to him, “Where are you?”  And he [Adam] said, ‘I heard the sound of you in the garden, and I was afraid, because I was naked, and I hid myself.'”

As God questioned them about what they’d done, both Adam and Eve proceeded to shift the blame away from themselves, trying to further manipulate and deceive the all-knowing, all-seeing, God.

Rex, my son, had nothing to fear.  Nothing as far as my relationship with him was concerned.  There were consequences he had to face because he had disobeyed me.  But his relationship with me was unchanged.  He’s safe with me.

And we’re safe with God.  We can be open and honest, and trust that He’ll never leave or forsake us.

But it’s often not God that we’re concerned with, is it?  It’s other people.  We’re afraid that we’ll be rejected, laughed at, ridiculed, and scorned.  Afraid that we’ll lose our influence and our status.  Afraid of being known.  Hiding our true selves from others is rooted in a fear of man.  Which is an incredibly dangerous place to stand.

Be open and honest with God.  He knows your heart anyway.

Then work on being open and honest with your friends.  God’s placed them in your life on purpose.  They’re meant to help you carry the burdens and the secrets you’re struggling to carry on your own.

Hiding is a game that we need to quit playing.

Who can you be open and honest with today about the burdens you’re carrying?

Fear of man will prove to be a snare,
but whoever trusts in the LORD is kept safe. Proverbs 29:25