I talked with a friend the other day who’s in his 50s. We were talking about a potential job opportunity on his table.

It was a significant step up in pay and influence. I asked him, “Why aren’t you strongly considering this?”

He responded with, “At my age, I can’t make a move like that. If I fail, I’ll have nowhere else to go. Statistics prove that people who have been in my position for as long as I have and transition to another church tend to only spend a couple of years there before they leave.”

There are two important words in what he said. “Statistics show…” 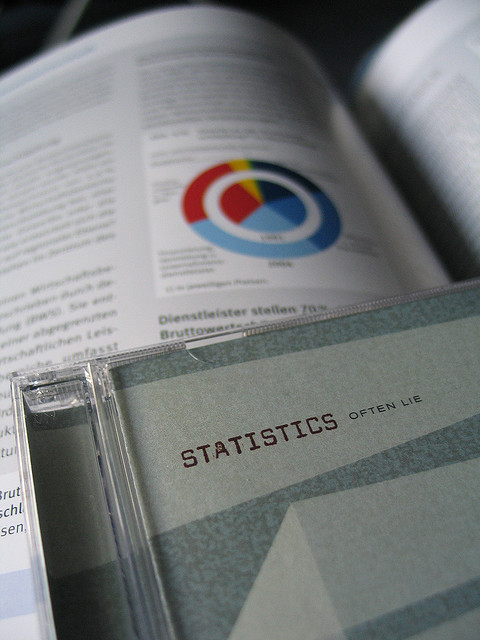 Here’s my word of advice for anyone who uses that phrase:

Who cares what statistics show?!?

Who cares what the statistics say? Not me. I’m not letting statistics hold me back.

I’m thankful that God isn’t limited by what statistics say has to happen.

Remember that you serve a God who overcomes odds and breaks through strongholds. He won’t be stopped by a mere statistic.

My son is a running, jumping ball of courage right now. 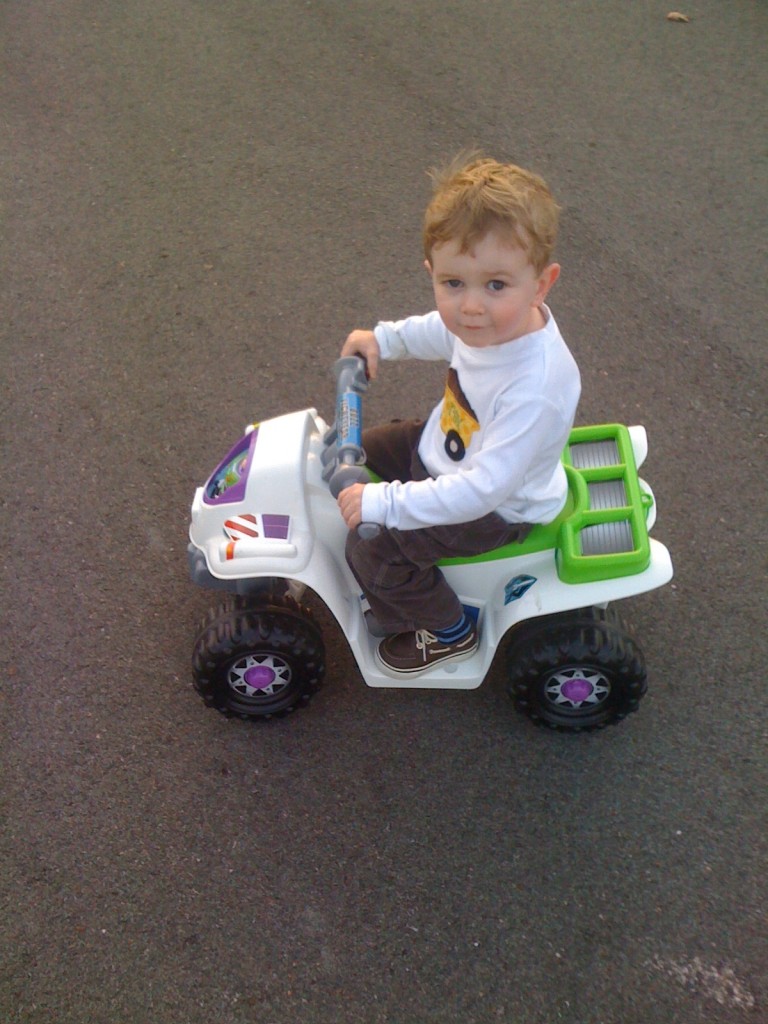 He just has this courageous spirit in him.  And I fight my hardest to not discipline that out of him.

Because seeing my son do courageous things thrills my heart, and I know it’s a expression of his God-given spirit of adventure.  And it would be easy for me to discipline that out of him in the name of safety and order.  I could demand that he not run amuck, that he play it safe, that he walk (err…jump) a more careful path.

But I am convinced that that’s not best for him in the long run.  That’s simply what’s good for me and my sanity in the short-run.

I want to encourage my son to continue to take risks.  Stand up to challenges.  Do things nobody else is doing.  Blaze his own path.  Follow his dream.  And live out the calling God’s placed on his life.  I want to teach my son to live dangerously. It’s much easier to rein that courage in, and point it towards Christ, than to re-program a man to live dangerously. I want to encourage him to be courageous now, and reward those small feats.

David also said to Solomon his son, “Be strong and courageous, and do the work. Do not be afraid or discouraged, for the LORD God, my God, is with you. He will not fail you or forsake you until all the work for the service of the temple of the LORD is finished. – 1 Chronicles 28:20

Have you ever been encouraged to live dangerously?

Disagree with the idea that boys (and men) living dangerously is a good thing?  Feel free to push back!  Click HERE to jump in the comments!