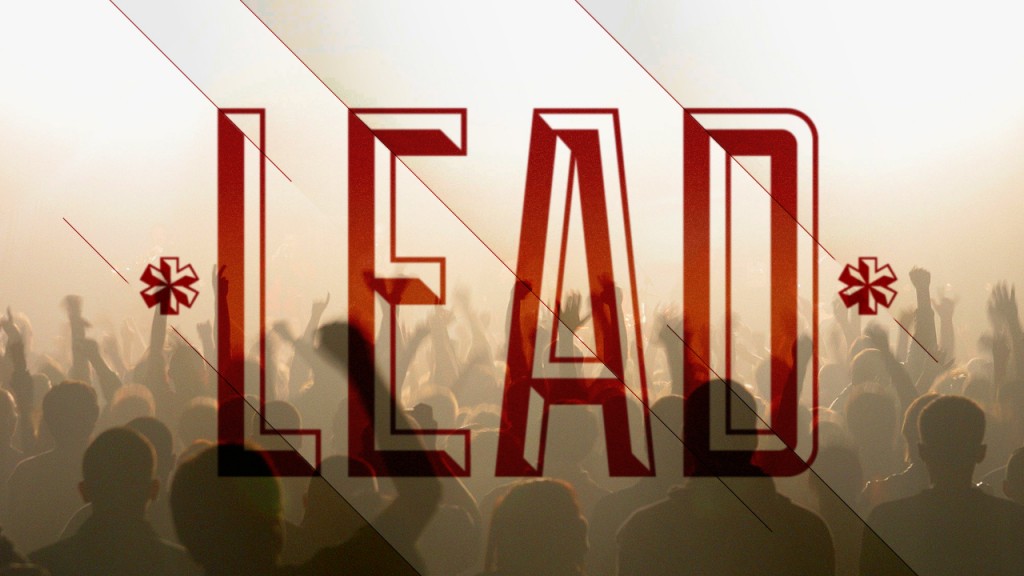 Every meeting they attend, every team they lead, every trip they plan…they’re the youngest and least experienced. And, in my case, I’ve been in the room where everybody present had children older than me.

But over time, I’ve been able to grow some level of influence. And here’s one principle I’ve learned:

If I was given a task, even if it didn’t directly relate to my area of leadership, I worked to make sure I completed the task well. Not just half-heartedly, but with excellence.

It’s the little things, the smaller responsibilities, that are the greatest test of character, not the bigger ones. Letting the ball drop on the “little things” is a symptom of a heart that’s not ready for bigger, weightier things.

The insignificant tasks you take on early in leadership may be just that…insignificant. Except for one thing: they show your character. And if you want to gain influence, character (even more than age and experience) is key.

A certain level of trust must be granted to you because you’re young. But a deeper, more substantial level of trust, the one you’re looking for, is earned.

Be faithful in the small steps. It’ll pay off in time.

It doesn’t matter where you are, what you’re doing, or how you’re wired…you can lead with integrity.

It’s easy to get frustrated in your work because

And maybe those are all things that you need to work on changing.  Maybe you should change positions.  Or careers.  Or cities.  But one fact remains.

You can always lead with integrity.

Was Joseph treated fairly?  Did he have a loving boss?  Was he consistently working in an optimum working environment?  Was he always able to maximize his strengths?

But he led with integrity.  Always.

And so can you.

Integrity isn’t based on your circumstances.  It’s rooted in your heart.

Whatever you do, work at it with all your heart, as working for the Lord, not for human masters (Colossians 3:23)

Don’t demand an audience with the king
or push for a place among the great.
It’s better to wait for an invitation to the head table
than to be sent away in public disgrace. (Proverbs 25:6-7)

Anybody can force their way to the “head of the table.”  But being at the head of the table doesn’t guarantee you’ll have committed followers.  Or that you’re a good leader.  Positional leadership doesn’t get you an “audience with the king” (influence).  It may get you a seat among the court, but having the ear of his audience takes time.  And trust.  And respect.

I’ve seen this deficient form of leadership with younger leaders.  By God’s grace, they’re given a leadership position.  And then, instead of working to build trust among their team (which is made more difficult because, often, those they’re leading are more mature), they demand compliance.  “Things are going to change around here.  I’m the pastor/teacher/worship pastor/small group leader, etc.  What you need to decide is whether or not you are on board.  If you’re not on board with the changes, then you can leave.”  In their zeal for change, they overlook wisdom.  And they damage relationships in the process.  They’re “sent away in public disgrace.”

I’ve seen this with older leaders, too.  They’ve “pushed for a place among the great” and gotten it.  They’ve forced their way into leadership, so when the direction they’re headed is questioned, they see it as a personal threat (instead of a suggestion for healthy growth) and become prickly and defensive.  They don’t put up with new, fresh ideas.  “Who are you to question my authority?” they say.  “You just don’t really know what you’re talking about.  When you’ve been around as long as I have…”

Build relationships with those you lead.  In time, you just might get an invitation to the head of the table.

Are you a leader prone to forcing your way to the table?  Have you ever found yourself demanding that people follow you?