On Grace, truth, & not being a jerk

You’re better off maintaining a friendship than winning a theological argument.

Some people view that statement as an attempt to comprise the truth. Let it be known: that was never my intent. 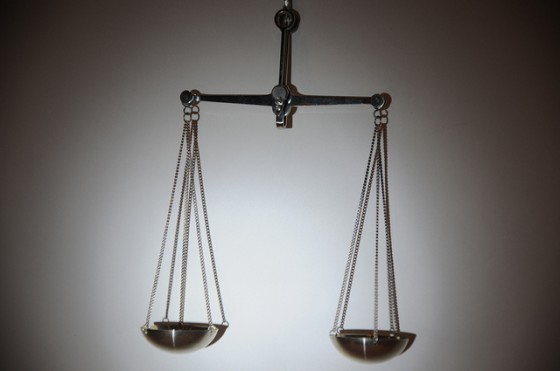 I want to balance grace and truth. And I think that means a few things.

How to balance grace & truth

1. Don’t be a jerk. Even if the truth you espouse is rooted in the Bible.

3. Know who you’re talking to. “Exegeting” your audience is key. Seminary students are not the same audience as the barista behind the bar at your local coffee shop.

4. Stand for truth. Don’t compromise. Balancing doesn’t mean you have to callous your convictions.

5. Be patient with people. How long did it take you to arrive on the theological camp where you now reside?

6. Be humble. Even when you know you’re right.

7. Remember that destroying a relationship leaves no chance of redemption. I’m not downplaying God’s sovereignty here…if God wants to save them, we can’t stop him. Are there times when people part ways and don’t do ministry together? Sure. Are there times when beliefs cause us to head in different directions? You bet. But destroying a relationship isn’t wise or redemptive.

Balance. Fight hard for both grace and truth.

And the Word became flesh and dwelt among us, and we have seen his glory, glory as of the only Son from the Father, full of grace and truth. – John 1:14, emphasis mine

Which do you tend to gravitate more towards: grace or truth?